I haven’t posted in awhile. Been traveling and life happens. But looking forward to a summer where I’ll be writing some more “eclectic” posts.  This summer, I’ll be focusing on 3 things here:

2. Highlighting older posts that are well written, “deep” and still relevant. {I’ve spent a lot of time on this blog and lots of love – see this guys post for a great call for well written blog posts). 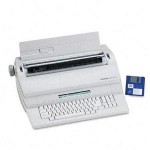 I’ll also be showing off my personal stuff on occassion – like this “Idiots Dictionary” that I wrote years ago and am now in the process of editing. It’s taking a while because I wrote this years ago on a cutting edge computer/typewriter cross. It’s taking time to convert and then edit the mess that is converted! A good warning about how technology “dates” – be warned!

If you’ve read my blog for a while, you’ll know I have an acute interest and sensitivity to language. I really have learned to suppress my urge to pun and notice relationships within the “forest of symbols” that we call letters/words.

One summer, really “took out the cork” and decided to write a dictionary in the vein of some great previous authors of such eclectic works that focus on the hidden alchemy of letters/words. Gertrude Stein, Valery, Bierce, Johnson and others ….   See some for the letter “F” below.

The main impulse beyond my own noticing of relationships between sounds and meaning was that of revealing the impotence of the emperor, the dictionary. A dictionary is but a starting point and a reference but too often becomes infallible and authoritative. I reject this and suggest that words have meaning only as they are used. Basically, I was writing in the spirit of my own non-prescriptive views about language.

Hopefully, I’ll have this book up and available in a month or two…. the work will be the introductory essay highlighting the history of these kinds of heretical dictionaries. 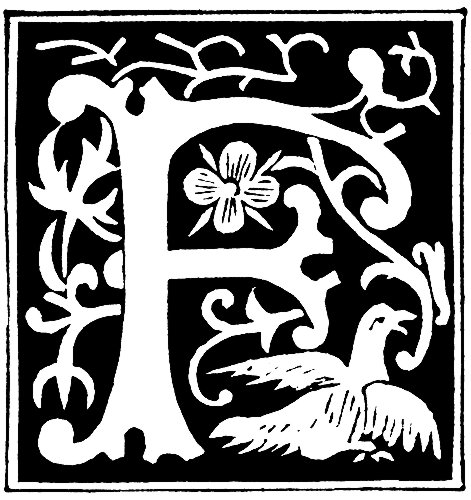 FALL OUT: the effect of an act, especially pertaining to nuclear explosions. So named because the main symptoms of the disease of dropping nuclear bombs on inhabited areas was that the “survivors” hair fell out completely.

FIT: in good condition, not fAt.

FAST FOOD: rice cakes or any food particularly devoid of nutritional content. Most food joints are jumping because one must eat particularly large amount to satisfy one’s hunger. Note the symbolism in the word “fast, also meaning not just “quick” but to refrain from eating altogether. An ad man’s epiphany.

FATIGUES: army wear, clothes. So these make soldiers tired, fatigued? Maybe they are too heavy? lf so, why don’t they get rid of them given their need for quick response? Or are they just tired of wearing the same thing every day? Why not just call them “energetiques” or simply “get-up-and-goes”?

FAX: to send written information over the phone lines. Not friendly towards social conversation, a just the facts procedure.

FIDDLE: to tinker with something, to waste time nervously as in when one plays the fiddle. Stop fiddling with the fiddle, you old fiddle fart!, my mother would yell at my father as his tinkered with his toy. Why the phrase, “fit as a fiddle? “. Can a fiddle be fit, or is it a shortened form of “fit as a fiddle player”? Fiddle players can really work up a sweat especially when they play against the devil. Also, the fiddle is a riddle like anything in the middle, stuck between heaven and hell. See VIOLIN.

FILL: to make larger by addition. The word full was made larger, “filled” by replacing the letter “i” with a “u” . Fill became full. lf we add another “u” we get too fuull. lf we take one “u” away, we get something incomplete, awful. The past tense of many words is made in a similar fashion, filled out with a longer vowel, to make the past full (because our memories are so thin, so poor perhaps?).  ex. drink – drank, sing – sang, fight – fought. but then, why don’t we full something if we filled it yesterday?

FINGERS: we have ten of them but many people who speak other languages have twenty. They have a much easier time in letting “their fingers do the walking”.

FINLAND: the land where the world ends. Land where live orderly people who always finish things.

FLATTER: to appeal to a person’s vanity through compliments. This usually comes as a shock to the receiver who is litterly,  “knocked flat”, that is, knocked off their feet.

FOND: if you are fond, it makes you start fondling. But if you love, you want to possess.

FOREST: a good place for rest from the hectic pace of the polis, the city.

FUMBLE: to drop, to not do smoothly. Originally, “thumble”, meaning being all thumbs. This was hard to say and hecame “fumble”.