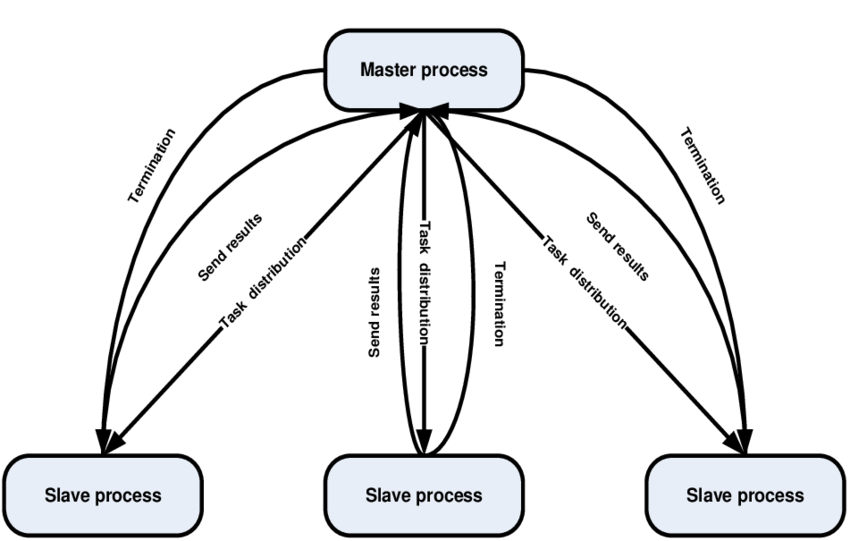 I’ve had some free time these days to rethink my role in education and in particular ELT.  So think of this post as the start of my St. Augustinian “Confessions”.

English language teaching is great! It’s given me so much and I’ve traveled the world, met so many fantastic people, been so enriched by the fertile ground on which ELT is built.  Yet, it is a house of cards really.

ELT without a doubt is ruled by white class entitlement. Truly. If you are anything but white, you just aren’t “really” in the club.  Even with talent, education – you most likely will be stuck in the fields picking cotton while the entitled white folk dance to the ball music inside the plantation mansion.  Oh, with effort, you might get a secondary part here and there but get real – you aren’t going anywhere …..

Just look around at the pantheon, the “Masters” of ELT (to borrow the Greek term for those nobles and entitled “most moral”).  Nothing personal against them but they are the “system”, the broken “system”.  Harmer, Thornbury, Ellis, Nunan, Richards, Hadfields,  Wilson, Ur shall I go on …… ?  Add me too ….

And it gets worse in the dirty underbelly of ELT “business”. I know, I’ve been part of the white gang running a ship and making sure the “slaves” mop the deck and code and create sterling content (Russian, Filipinos, Japanese).  Look at Pearson, look at Macmillan or most newly fledged tech firms in ELT.  LOOK.  It’s all white guys and gals, authors, presenters, teachers, investors (especially investors). And don’t get me started about BC. Don’t get me started about all the white blokes wandering around university campuses in Japan and other parts – chairing faculty and presiding in armchairs. Yes, armchair ELT. That’s a good term. Malinowski would be proud of it.

Remember the furor and spit thrown at Sugata Mitra by ELT?  There might be some valid reasons for or against his arguments and ideas. However, the venom was not for this – it was because he was Indian. Let’s just get that out there.  Nobody railed against Ken Robinson for many of the same ideas.  Why?  You answer that question.

Over the years, I”d visit my fellow honorary Canuck Tom Farrell at ELT conferences and his home. We’d almost always turn the conversation and laugh and snarl towards the white paid circus act and performers of ELT masterhood.  It’s a closed door system, this house is only for the white fraternity. It’s that simple.  Tom knew how to play the game. I did but only to a degree.

Many might say it isn’t so.  I reject that. Reality is what it is.

Many might say the cause is because they are better educated, more capable, experienced, yaddayaddayadda. I reject that.

There has been a valuable attempt to raise awareness within ELT about the discriminatory practices by employers towards NNESTs. Should be the same campaign against conferences and ELT publishers and content providers.

TEFL Equity is all good – but it is missing the real cause of unequal opportunity and an open, transparent profession and industry.  Language.

I’ve written previously and called for all conferences to allow conference presentations to happen in local languages. Until that happens, until ELT like general education opens itself up to local languages – it will remain a bastion of privilege and inaccessible to anyone but the regular white, native speaking elite.  Where are the professional development materials and magazines for ELT in Tagalog, Korean, Chinese, Bantu, Portuguese, Indonesian?

I’m just beginning this conversation and stepping into the light. Hoping to hear from others with their own hacks and work arounds that might bring change to the profession …..

P.S.  I intentionally didn’t go down the “linguistic imperialist” yellow brick road with my thoughts. I don’t think the conversation is about politics or ideology. I don’t want an intellectual debate but one that is real and focused on the practical realities on the ground.