A Return To and A Defense of Freire 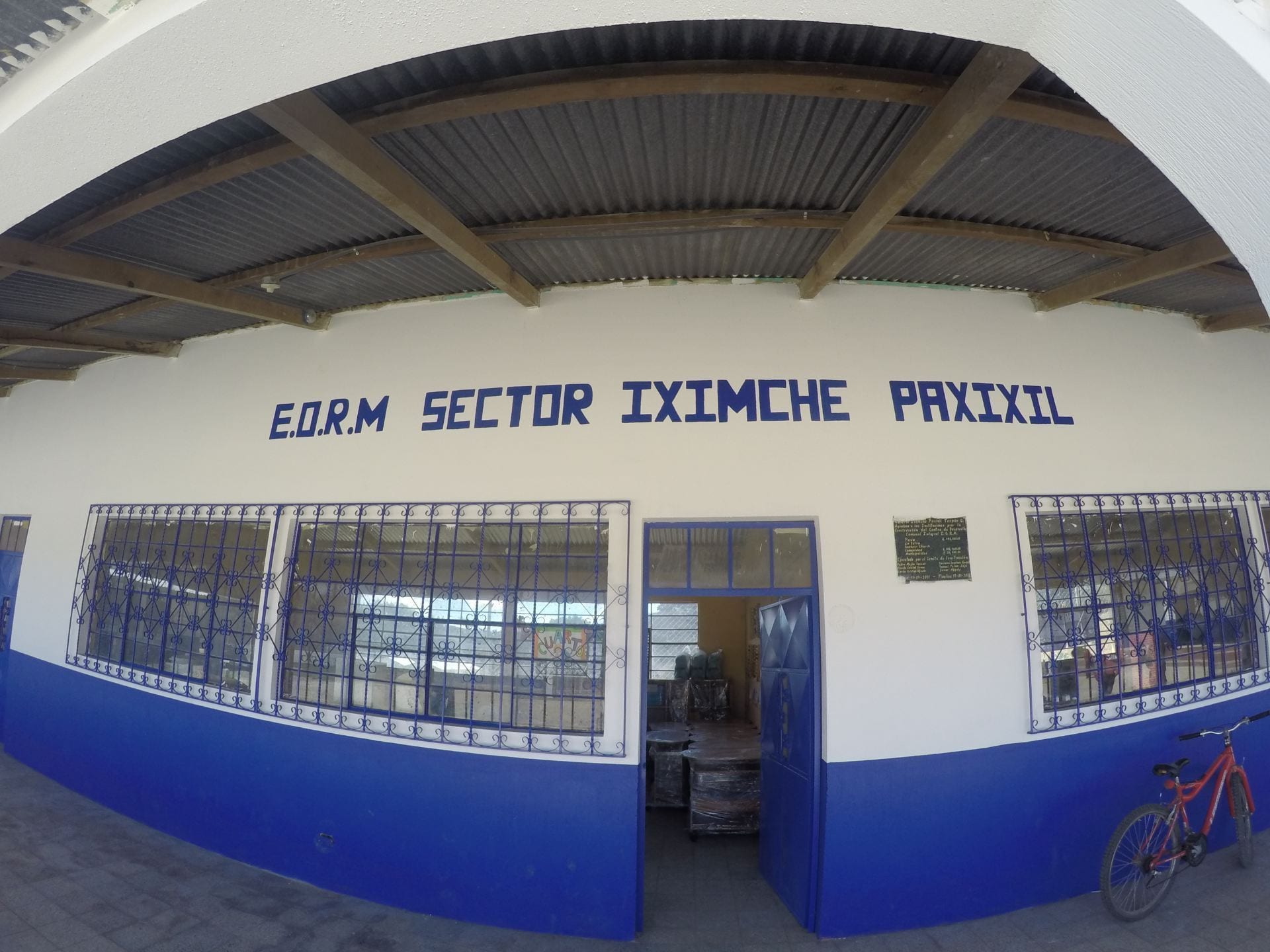 I just returned from visiting Nicaragua and some schools, universities there. In the more “prosperous” north but the poverty was still very evident everywhere. Even in the schools themselves.

This is saying something for I’ve been living in Guatemala the last 6 years – and so I do know much about how education works in this part of the world and what to expect. I was quite shocked. The coffee picking season was just ending and most students had been pulled out of school to pick beans in the “fincas” and help the family with income. Let’s just say there are laws about going to school but when hunger and survival are there – these laws go out the window. Think about this when pouring your next cup of coffee.

I relate this because I do believe that the profession I’ve been apart of for 3 decades, English language teaching (ELT) has really never come around to a consciousness, a wider view of itself. It’s insular and been getting more and more so and may I say “neo-liberal” in approach.

Think of the British Council, IELTS or any ELT publisher. What do they care about the poor in the world? – it’s all the bottom line. It’s all profit and loss. Further, ELT presents us a world that is apolitical. But is education ever apolitical? I don’t think so. Nor do most who’ve thought on this subject.

‘Pedagogical choices about curriculum development, content, materials, classroom processes, and language use, although appearing to be informed by apolitical professional considerations, are, in fact, inherently ideological in nature, with significant implications for learners’ socioeconomic roles. Put simply, our choices as educators play a role in shaping students’ choices’. Auerbach (1995:9) taken from Scott Thornbury, C is for Critical Pedagogy.

ELT more than any other field in education should face up to its past, its colonialism, the lack of vision and “praxis” towards the poor of this world. It should face up to the world as it IS and help empower the poor with English skills that would do so much to empower, educate and create a better future for so many. But does it? No. It’s all business, its all fancy conferences and high tech investment. We should ask ourselves – why? About the only recent endeavor I am aware of, small as it is, is the Hands Up Project. Why isn’t our profession doing more, helping to empower the poor students of the world?

One reason I think  contributing to the current state of affairs is ELT’s almost complete disregard for general education and its democratic focus and practices.  This hit me on the head when reading Russ Mayne’s “Oppressive Pedagogy”.   Let me outline my concerns.

The Title.  I think it a real tragedy that the author or editors would mock a seminal and important work in education. One I do think should be read by any teacher truly concerned with their own professional development.  The title is mocking, it isn’t satire (like this fine read about Freire – very much enjoyed!). I deplore this sensationalism when we are talking about such a serious subject – how might we do better, create a better world and more equitable world of ELT (which is the aim of social reconstructivism as an educational philosophy). I did expect satire given the title and was shocked when I did find a “serious” article.

Authorial Authority.  Readers expect that something they find submitted and published in a “magazine” be written by someone who “knows” and is familiar with the territory, terrain to be discussed.  Russ has written many great articles (see his “The Authenticity Trap”) but here in his effort to review Freire’s philosophy, life and stance (of which is expounded in Pedagogy of the Oppressed) he admits to never knowing about the man and this being his first encounter.  This is why  his critique comes off as “unintelligent” and ill informed.  It is like Tom Waits reviewing E.O. Wilson because he keeps an ant farm at home.  It’s a big problem with online media – we need to call it out when it is just opinion and also call out its fallacies. 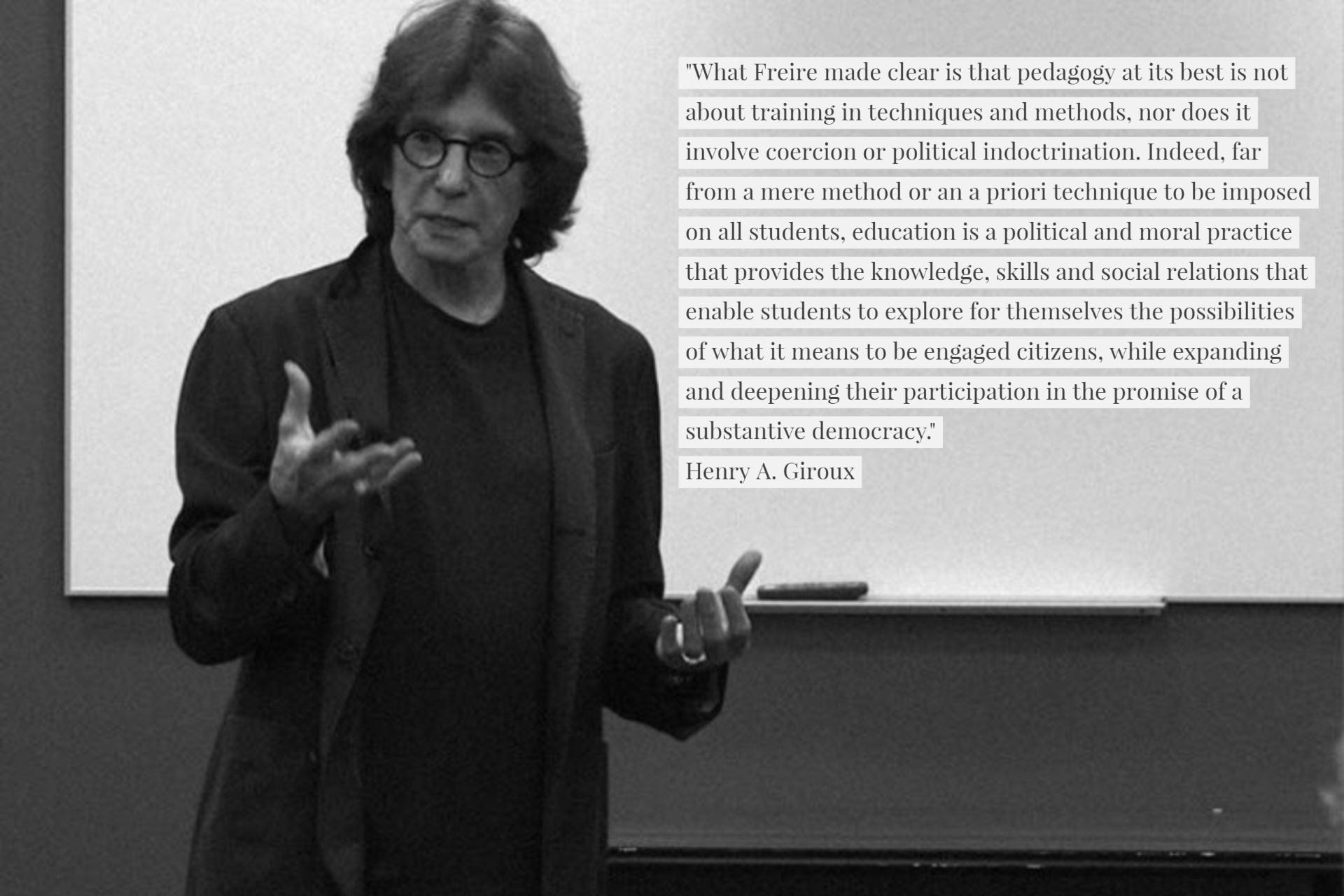 Ok. I will stop there. Overall I welcome the chance to re-engage others on this important, wider topic in ELT.  We do need ELT to be more critical and to embrace more wider education practices and theory/relevancy. I echo the call of Freire to create a more just world and empowered learner (and teacher).  Not a world of neo-liberal, dog eat dog, profit laden empty promises.

Unlike Freire, Mayne maybe doesn’t believe anyone is “oppressed”. I welcome him to visit me in Guatemala and Nicaragua, go up into the mountains and then see if he thinks otherwise thereafter.

A few other good reads on Freire. See these reviews of Pedagogy of the Oppressed.  Also this older ELT discussion Critical ELT.

The oppressed majority must be taught to imagine a better way so that they can shape their future and thereby become more human. 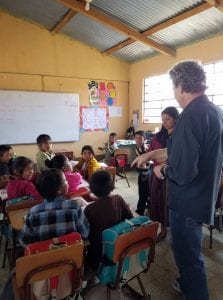